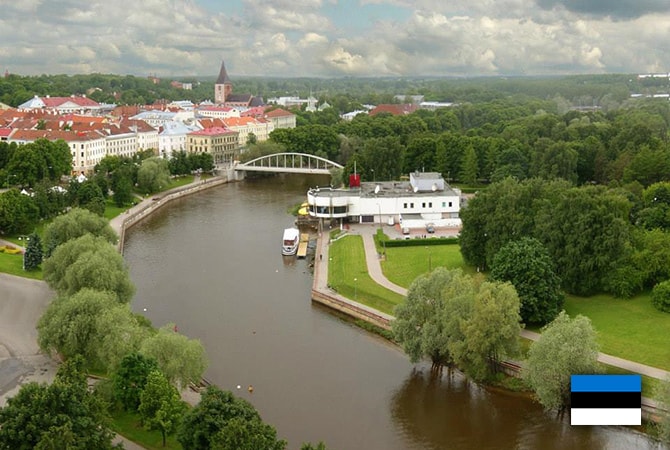 At first glance, the services we offer are not unique – you will find similar ones in other companies. Unique services are:

If you share our values, then you are in the right place! 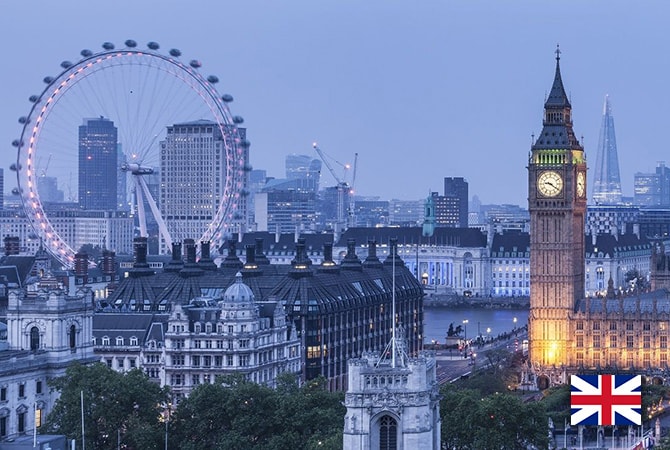 Further, we advise you to study the multinational communication language of the European Union – English or French. So, there are already three languages: native, Estonian, English. What about the languages ​​in your family? Quite often, people create families with speakers of other languages, and you, in this situation, will probably want to learn the language of your new relative, since speaking with a person in his native language is speaking with his heart.

Perhaps one day another language will become the mother tongue of your grandchildren, since it is the mother tongue of one of the parents. You want to understand them and study another or several languages ​​of your relatives. What about work? Your colleagues and your clients, your work assignments? So you will not notice how life will make you a polyglot. Happiness, as the hero of one movie said, is when they understand you. Want to be a happy person – start by learning languages! 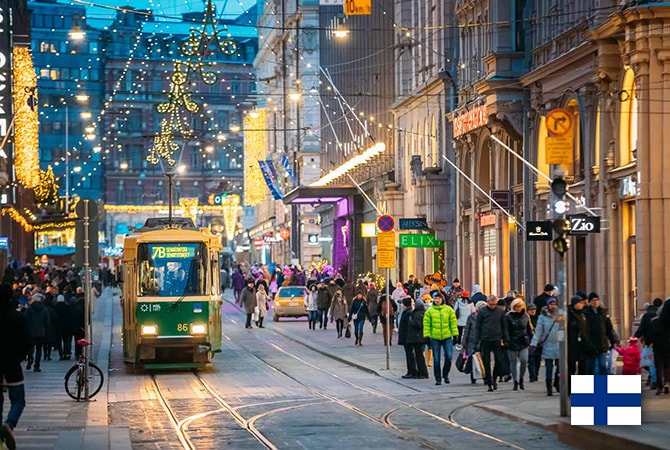 Everyone knows that you can learn languages ​​at any age. To advance in life, with a thought about the future, parents bring preschoolers from 4-5 years old to TC Dialoog, give children the opportunity to prepare well for school and learn the school program without gaps, studying in the Language Center for children, and sometimes buy individual programs for the lagging or particularly gifted children for whom the school-wide program is not suitable.

Senior pupils are getting ready for school and international exams. Pupils who want to learn language necessary for future profession come to us. Changes are constantly taking place in the labor market, and middle-aged people sometimes have to change their profession and learn new foreign languages ​​associated with a new specialty.

When retired, accustomed to mental activity, they also find a pleasant cure for intellectual aging, learning new languages ​​and cultures. TC Dialoog opens its doors for students of any age and any language needs. 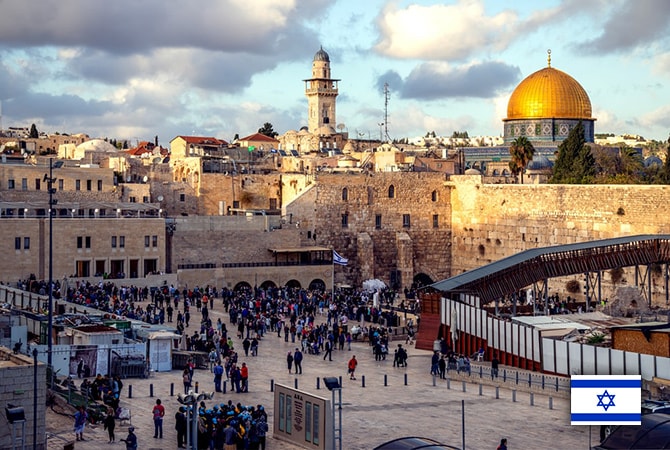 Its time when you can learn foreign languages ​​without leaving your home. TC Dialoog works with many teachers from different cities of Estonia, as well as with speakers of different languages ​​who live thousands of kilometres from us and know how to teach on Skype and Zoom.

Estonian residents and foreigners, and sometimes our compatriots who have left for work or study to other countries , and there it turned out that they needed to take several English, Finnish or German lessons urgently needed for work or study, have ordered distance lessons from us Do not forget, far from home, that you have a reliable friend in Estonia – TC Dialoog who will prepare you for a working interview, translate necessary documents, send you manuals for individual study.

Recently, TC Dialoog has provided such services to our compatriots living in the Republic of South Africa, Australia, the USA, Ireland, Germany, Finland and England. People living in Estonia were trained on Skype with teachers from Armenia, Spain, and Sweden. 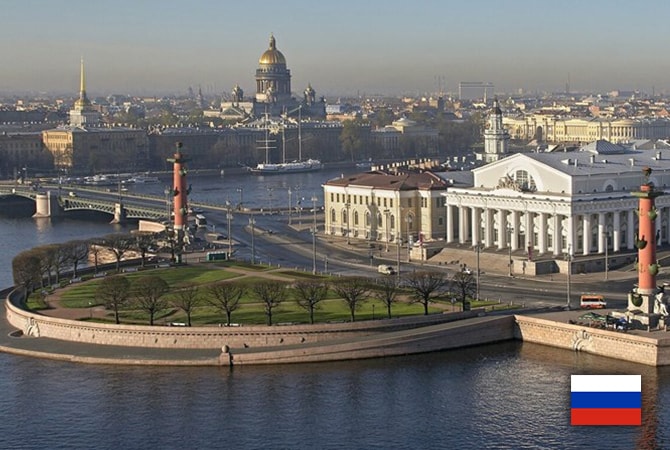 Both the teacher, in order to teach, and the student, in order to study, need good teaching aids. What does it mean – good?

Choosing shoes, you cannot buy shoes one size smaller: it is impossible to walk in them. But if the shoes are not squeezed and even vice versa, one size larger than yours, walking in them cannot take you off with joy. Just as the shoes need to be selected in size, the student’s  book should correspond to your age and starting level of proficiency in the language being studied. Consultants of the Dialoog will help you sort through the many student’s books sold in our office. For each level, we have from 5 to 10 student’s books options from various publishing houses. They differ in volume, themes and presentation of grammar.

It all depends on your needs: whether you need to learn how to communicate or correspond, whether you are interested in a common language or professional vocabulary and language skills in servicing clients, in economic analysis, when working at art exhibitions, in medicine or law. Book Department of  Dialoog has been selling student’s books for learning languages ​​at universities, schools, courses and for individual study for many years. 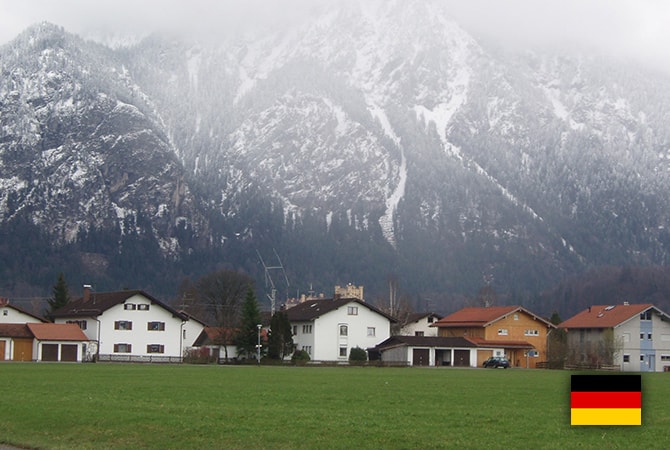 Of course, you know that one of the professions that arose in ancient times and survived centuries is the profession of translator.

People had to communicate with enemies and friends, and those who knew several languages ​​helped to understand and read the documents provided. Later, noble language became fashionable among the nobility, but it was impossible to learn all languages, and as international contacts grew, the profession of translator became increasingly popular. Typography laid the foundation for a qualified translation, when it was necessary to translate foreign books into their native languages: initially the Bible, later – scientific and literary texts.

A translator should have many qualities that are not necessary for other philologists: good memory, high intellectual development, rich vocabulary, the ability to instantly change one language to another, good knowledge of the field in which he translates, literacy, ability to concentrate and take with a lot of study. Translation company Dialoog cooperates with two hundred of the best translators in Estonia and other countries that meet these requirements.